Serving you with "Total Solution Approach"
0 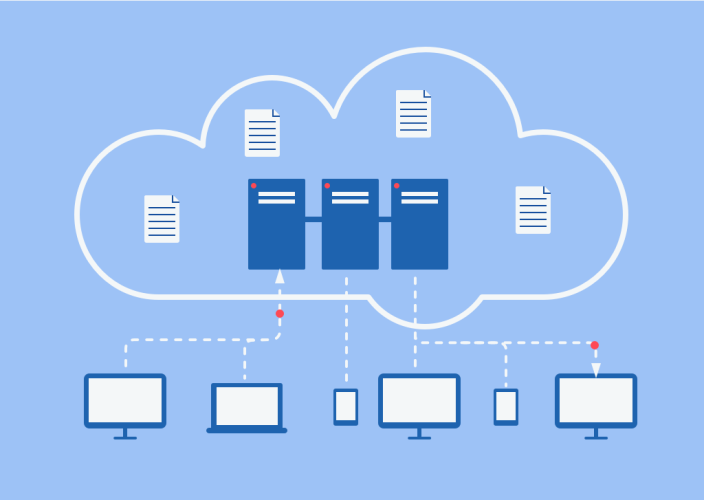 Whether you’re a small business owner or a full-time IT professional, it’s important to understand the difference between cloud backup solutions options. Here are some of the most popular types:

A full backup is a complete copy of your data. It’s the most comprehensive and secure solution, but it can be expensive—and it’s not always necessary if you’re just looking to restore individual files or folders.

Whether you’re storing photos or documents on the cloud, there are several benefits to using a full cloud backup service:

Differential backups are incremental backups that compare the current version of a file to the previous version of that same file. They only back up the files that have changed since the last full backup and therefore can be used to minimize the amount of data that needs to be backed up.

The advantage of differential cloud backup is that it only backs up those parts of your data which have been modified since its last full backup, saving time and space on your cloud storage system.

Incremental backups are usually faster than full backups because they don’t need to read through every file in your data center or onsite storage device. They also take less space because they aren’t storing as much information about each file as with a full backup—only what’s changed since the last time you ran backup.

However, there are some downsides to using this method: If something happens after running an incremental backup but before completing another full one (such as when someone loses access), then all of those deleted files would be left behind unless someone else restores them manually later!

Full backups are a combination of incremental and differential backups. The difference between them is that with full backups, you can recover all the data from the last full backup point as well as any previous incremental or differential points. This means that if you have been backing up your files every day at 8am and then each night at 6pm for two weeks, you would have three different sets of changes:

There are a lot of different ways you can go about backing up your data, and each has its own strengths and weaknesses.

Cloud backup is a vital tool for any business. Cloud backups have many advantages over traditional backup methods, including the ability to be accessed from anywhere in the world. It may take some time before your organization feels comfortable relying on these services, but once they do start using them, they’ll find themselves much more capable of handling unexpected events or data loss without having to worry about physical backups or restoring from old tapes.

As the travel industry is a dynamic one, TI Infotech team is permanently working on bringing you the latest travel industry news, insights and useful resources for your travel business!